The Challenges of Using Blockchain Technology for Logistics 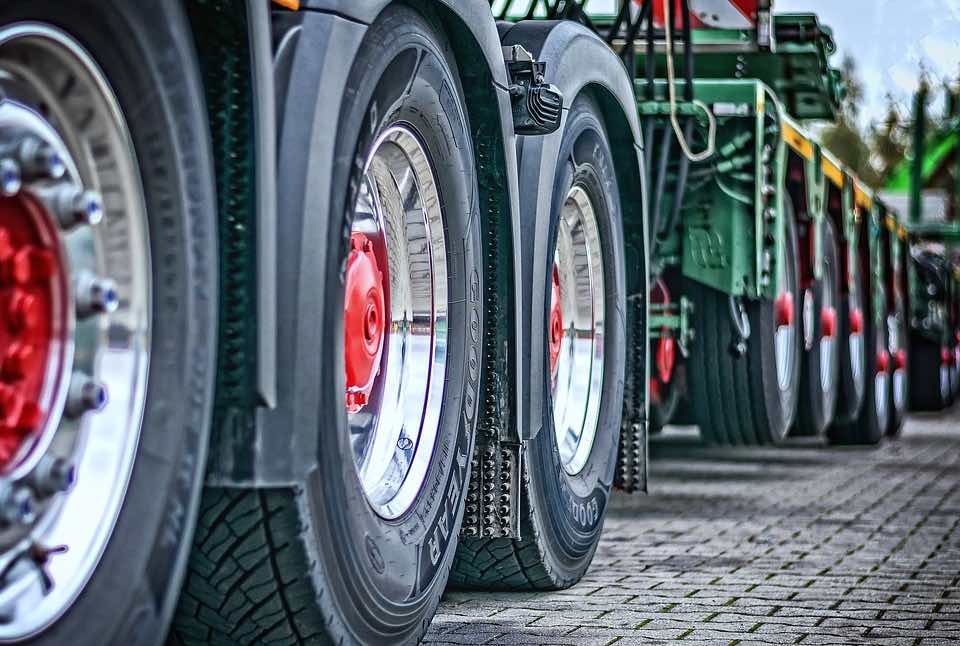 Over the last few years, numerous commentators have called blockchain technology the future of the logistics industry. However, these days, people are talking more about the challenges of implementing blockchain as actual functional logistics technology.

What is blockchain? Why is it important for logistics and transportation companies? And where do the roadblocks to implementing blockchain actually lie? Is there a way to harness this powerful technology to advance trucking and freight transportation, or are the challenges simply too large to overcome in the near term?

The American public first heard of blockchain technology when cryptocurrencies such as Bitcoin moved out of the world of gamers and programmers into the mainstream consciousness.

Many people still believe blockchain exists exclusively to move internet-created money securely from one location to another. Certainly, blockchain can do that, but the technology itself is much more powerful and dynamic than a simple aid to a banking transaction.

IBM defines blockchain as "a shared, immutable ledger that facilitates the process of recording transactions and tracking assets in a business network. An asset can be tangible or intangible."

In a blockchain, digital information is stored in uniquely coded blocks linked together over many computers in a democratized chain that permits the blocks to move fast and secure way from one computer to the next.

A single block can hold up to 1 MB of data, making the pieces of the chain very large. Due to the nature of blockchain, a hacker cannot simply break into one block; he or she would need to manipulate every copy of that chain in order to have a shot at breaking in. This makes it very difficult to jimmy the locks on blockchain technology.

Due to its reliance on a decentralized, peer-to-peer model, blockchain provides a nearly uncrackable safe for the transmission of information and assets. The technology is quick, secure, and cost-effective causing industries from fashion and pharmaceuticals to agriculture and trucking to make use of it.

How does blockchain technology influence the transportation industry?

Blockchain is solving problems that have long been prevalent in the transportation industry.

This technology is helping companies reduce the time between payments and invoices, lower the costs of administration due to paper-based tactics, track pharmaceutical and refrigerated shipments, and match supply with demand more accurately.

Blockchain is becoming so popular among transportation companies, in fact, that the Blockchain in Transport Alliance (BiTA) has created universal standards for adopting and using the technology. BiTA's members represent 85% of the nation's truck-related transactions.

If blockchain holds so much potential for positive disruption in the trucking and transportation industry, why aren't more companies taking advantage of it?

The reasons for holding off on blockchain investment vary from company to company. For some transportation executives such as Lori Heino Royer, Daimler Trucks North America’s Director of Business Development, blockchain's immutability—its greatest strength—also presents its most serious weakness.

She notes that people make mistakes in data entry. Once an error is entered into the blockchain, it's stuck there and will be difficult or impossible to correct after the fact. Heino Royer holds other concerns about security as well. "If the private key that your organization has gets damaged," she said, "that blockchain is then null. It is no longer verifiable. So what happens then? I haven’t seen a good solution that solves that."

Other industry leaders simply see blockchain technology as too immature to do all it claims. Blockchain's brilliance relies on universal trust in its security and accuracy. Currently, however, not everyone is willing to wager a high-stakes claim on such new, untested technology.

Further, trust must extend beyond the blockchain to the people entering information into it. One false keystroke, and an entire logistical chain will be misinformed. Even if the blockchain is perfect, the people working with it are not.

A second concern is that large companies will buy into the technology while small carriers and shippers will shy away from it. In order for blockchain to maximize its benefits industry-wide, however, smaller companies will need to throw their lots in as well.

They may not do so without a federal mandate. Without these carriers, however, blockchain could drive up shipping costs and exacerbate the already serious shortage of drivers. Finally, trucking does not have an industry standard for data, a requirement for blockchain adoption.

How can implementing blockchain in logistics transform conventional transportation and trucking?

Should the industry push past these challenges, however, blockchain holds great promise for transforming the trucking and transportation world in positive ways.

The key to adopting the benefits of blockchain technology, however, lies in industry-wide buy-in and standardization. Those two elements could go a long way toward reducing or eliminating the challenges to blockchain technology implementation in the transportation and trucking world.