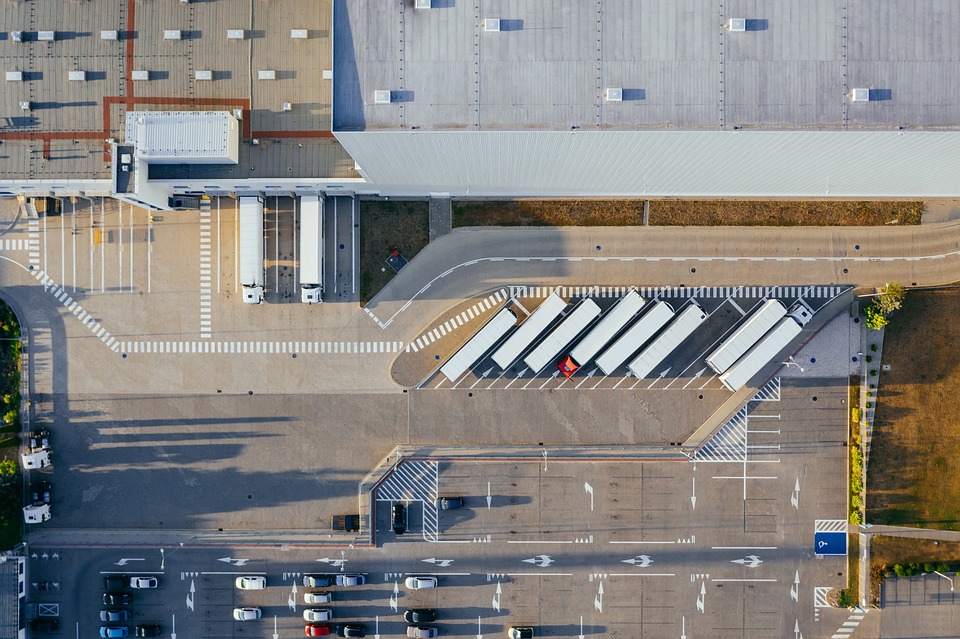 When we read stories about how badly the trucking industry is struggling with hiring and retaining new drivers, one of the biggest factors that comes up is driver detention issues.

The American Transportation Research Institute recently released the results of a study of the safety and productivity impacts of driver detention at customer facility locations. The study included information gathered from both 2014 and 2018, and as you may imagine driver detention statistics are only getting worse.

Key findings from the report include:

Little has been done to address detention issues across the industry over the four years studied by the ATRI’s report. Survey respondents said they blamed detention issues on a number of factors, including:

In addition to the problems discussed by the report, possible solutions were also detailed. Customer practices that Increase efficiency and minimize delay include:

To read the entire ATRI detention report, download it here.