Things You Should Know about the Trucking Industry 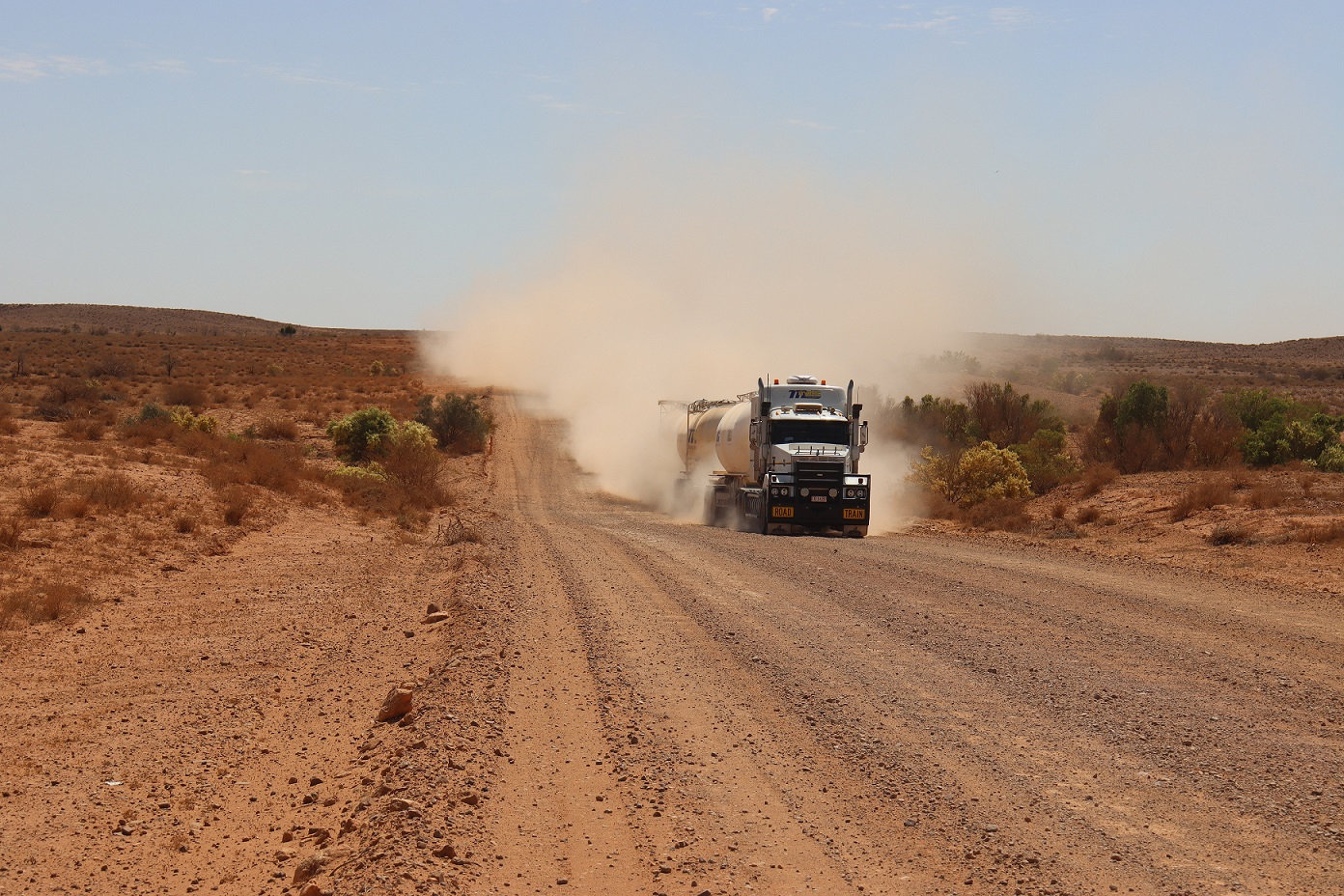 Take a moment to check out some of the things we’ve mentioned in this article and don’t hesitate to let us know if you think we missed something. Here are some of the important things you should know about the trucking industry:

The trucking Industry is Crucial for the Economy

Even though many people consider it a cliché at this point, saying “Trucking is the backbone of the US economy” is everything but wrong. The idea behind this is really simple – there is no economy without transporting freight and keeping the supply chains moving.

We have (unfortunately) seen the consequences of a slowed-down economy thanks to the emergence of COVID-19, and it’s probably not something we would like to see again. In fact, the whole world is still in the process of recovering from the consequences of this virus. Furthermore, the consequences of global inflation are yet to manifest, which is going to be (if it isn’t already) our next crisis from which we’ll need years to recover fully.

New Technology is Inevitably Going to Change the Industry

Whether it’s autonomous electric trucks or something even bigger, the rapid emergence of new tech is definitely going to change the trucking industry and introduce a mini-revolution between old-school truckers and newcomers. In terms of this shift being good or bad, it’s really hard to find any sensible arguments against the emergence of new gadgets and borderline technological miracles.

Some truckers are afraid that they are going to lose their job to a self-driving robot, but that’s not really a concern since we are years (if not decades) away from having self-driving trucks roam the highways. Apart from the elephant in the room (el. Trucks), technologies like blind-spot monitoring, braking assistance, and increasingly better auto transmission are already slowly changing the industry and pushing it toward a more tech-centered trucking world.

The Shortage of Truckers is Real

While it’s hard to single out the biggest culprit for the current driver shortage, we can certainly point out some of the issues that plague the trucking industry at this particular moment and it the past couple of years.

The inevitable demographic change definitely has a substantial impact on the industry. According to some recent studies, the average age of a truck driver in the United States is 55(!). In simpler terms, a massive chunk of the truck driving force is getting ready for retirement. This wouldn’t be a big issue if there was a new generation of young truckers ready to take the veteran's seat. However, not many young people are interested in hauling loads, which is why many fleet operators decided to introduce driver incentive programs and wage corrections. There are some estimates that the industry will be close to 200.000 people short by the year 2026.

The Survival of the Toughest

While most people know about some of the challenges of being a truck driver, there is a lot of stuff going on behind the scenes that only truckers know about. Chasing a trucking career is not easy, especially during these shortages where people have to work more in order to compensate for the lack of drivers.

Granted, truck drivers are making good money, especially in the current geopolitical climate where the stability of the whole industry is under a huge question mark, but it’s not always about the money. That’s why, if you’re planning on having a career in trucking, you have to get ready for some real challenges, both mentally and physically. Fortunately, the rewards are well worth the effort.

If you’re looking to find out more about trucking, the challenges of the industry, and what the future has in store for us, please read some of our other articles!