The Latest in the Time of Service Trucking Debate 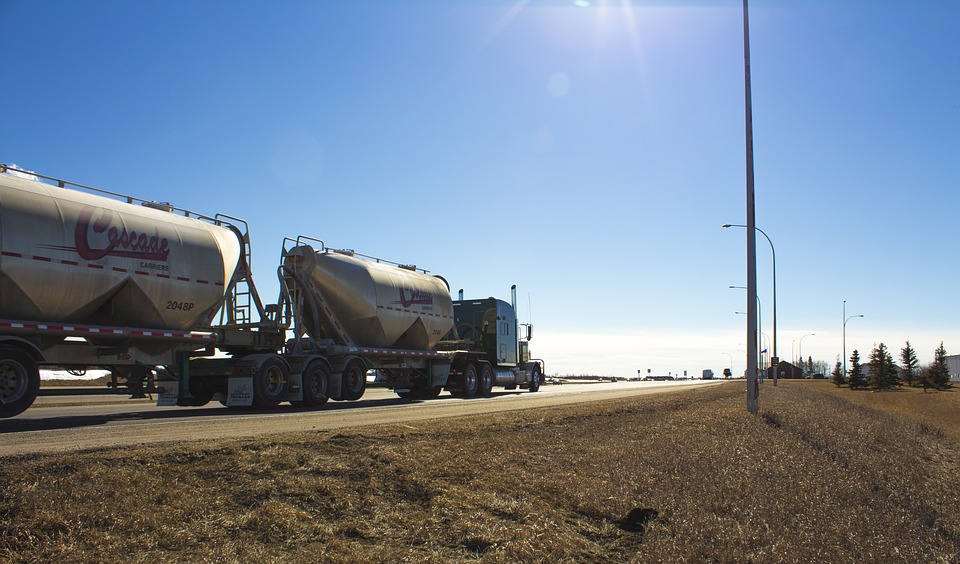 When you’re a professional truck driver, your livelihood depends on your ability to drive your route safely and efficiently. Over the past few years, there has been an ongoing debate about whether the Federal Motor Carrier Safety Administration’s Hours of Service (HOS) rules help or hurt your ability to achieve this goal.

Before electronic logging devices (ELDs), drivers could get away with bending the rules a bit so they could rest when they needed to and drive when they could do so safely. Since December of 2017, however, the ELDs have automatically recorded driver activity, making this rule-bending impossible.

ELDs were introduced to prevent tired drivers from getting into accidents. Ironically, drivers say they’re now driving more hazardously to “beat the clock” and get where they’re going before they’re required to take a break.

In early 2019, the FMCSA took on the issue and began considering changes to the rules. There have been so many strong responses that the FMCSA has left the proposal open to comment.

A Time of Service Trucking Timeline

The debate over HOS rules and their lack of flexibility is still going on. As with any movement, though, some days have been more significant than others:

The FMCSA released a notice of proposed rulemaking. These changes to HOS regulations were designed as a response to drivers’ calls for less rigidity within the HOS system. Almost immediately after the rules were released to the public, interested parties began to comment.

The potential monetary savings, which the FMCSA estimated at $274 million, particularly appealed to the produce industry, which uses short-haul trucking to deliver fresh fruits and vegetables within an acceptable freshness window. Drivers, however, expressed concern that this benefit would be outweighed by the damage it would cause to their own financial situations.

The FMCSA invited truckers to come and share their thoughts at a two-hour listening session. There, attendees proposed several changes to the new rules.

Several drivers stated that 30 minutes is too long, and that 10-15 minutes is plenty of time. According to independent contractor and former company driver Candace Marley, when the break is 30 minutes, “most of us just sit in the cab waiting for [the] break to be over.” Others agreed, saying that shortening the break encouraged movement, which is important for physical health as well as a driver’s ability to stay awake while driving.

Another driver said that the 30-minute rule adds inconvenience for drivers who pick up and deliver in cities, where parking restrictions sometimes make it impossible for a truck to be in one place for 30 minutes.

Another driver requested that the FMCSA relax the restriction requiring that seven out of 10 off-duty hours take place in the sleeper berth, since team drivers often perform better with 5-5 splits between them.

Some drivers also suggested 5-5 splits for the sleeper berth when drivers are traveling in teams.

Chris Spear, president and CEO of the ATA, publicly came out in support of the proposed HOS rule changes. Spear particularly noted the importance of driver flexibility for safety and for respecting the professional expertise of drivers.

After reviewing the FMCSA’s proposed changes, the National Transportation Safety Board (NTSB) announced that there was “no evidence” that the new regulations would improve safety. The NTSB recommended that the FMCSA evaluate how changes would affect drivers’ sleep cycles and, in turn, how they would affect driver safety and overall highway safety.

The NTSB pointed to the safety recommendations issued to the FMCSA in 1999, asking for the establishment of scientifically-based HOS regulations that consider circadian rhythms and human sleep needs when determining hours-of-service limits. Specifically, the NTSB reminded the FMCSA of recommendations dating back to 1995 that drivers should get 8 or more continuous hours of sleep after 15 hours of duty or 10 hours of driving.

The American Transportation Research Institute released its 2019 Top Industry Issues report. HOS regulations ranked as the second-most critical concern in the trucking industry. ATRI and ATA leaders attribute this ranking to the ongoing debate over the need for more flexibility.

Gary Helms, former ATA America Road Team captain, mentioned the sleeping berth debate as part of a panel discussing the survey at the recent ATA Management Conference and Exhibition. According to Helms, required rest breaks have worsened conditions for drivers and do not take sleep patterns into account.

Washington Trucking Associations announced that it is requesting a determination from the FMCSA that the HOS regulations preempt state Meal and Rest Break (MRB) rules for HOS-eligible commercial operators. State law requires that all employers provide a 30-minute meal break for every five hours worked and a 10-minute break for every four hours worked.

The FMCSA has already ruled in favor of truckers in another similar case.

In late 2018, the American Trucking Associations and Specialized Carriers and Rigging Association secured a ruling that the FMCSA’s HOS regulations preempt California’s state rules, which are stricter, yet do not offer any additional safety benefits. The FMCSA claimed that state meal break laws were incompatible with HOS regulations and placed an undue burden on interstate logistics.

Because the case in Washington is so similar to the California case, the WTA is arguing that the same logic should apply.

The FMCSA has extended the public comment period to October 21, 2019, so more developments are likely to occur. Until that deadline, you can share your insights and experiences related to the time of service trucking debate on the FMCSA's proposed rule comments page.