The Case of Driver Turnover Rates Being Misrepresented in Media 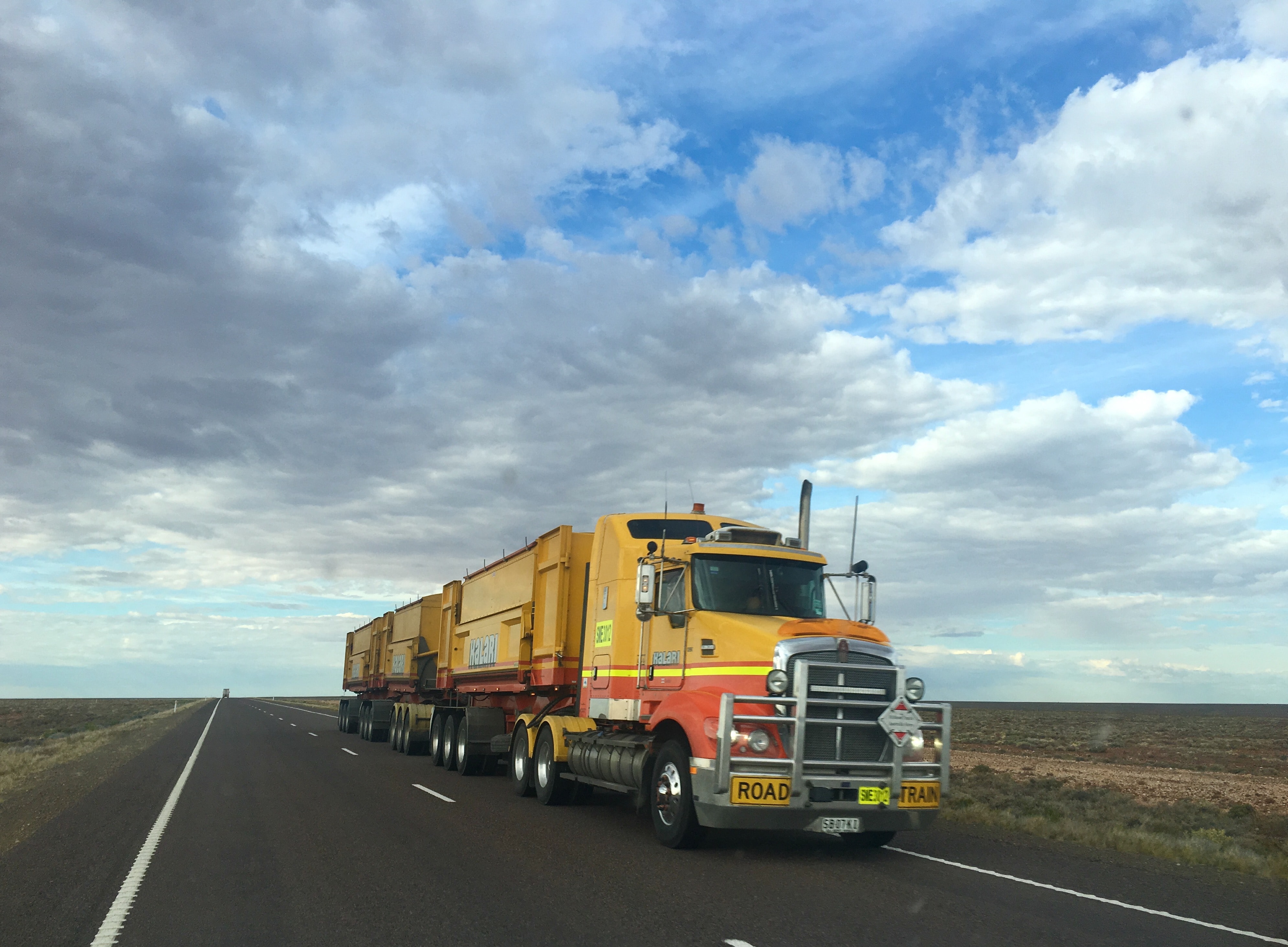 We have been reading a lot about high turnover rates in the trucking industry during the last two years, ever since the global pandemic started. However, while it is true that the trucking industry has been experiencing an increase in driver turnover rate, it’s not as troublesome as the mainstream media represents it. In fact, many reputable magazines have completely misrepresented the core meaning of high turnover rates and its consequences on the industry as a whole.

To make things a bit clearer, we’re going to touch on several factors that are misrepresented in media by people who have no real-world experience in trucking.

Drivers are NOT Leaving the Industry

Before we dive a bit deeper into the matter, let’s see the actual definition of employee turnover rate:

“Employee turnover, or employee turnover rate, is the measurement of the number of employees who leave an organization during a specified time period, typically one year.”

Notice how “an organization” is mentioned in the definition rather than “an industry” as a whole? This is seemingly something people from mainstream media struggle to comprehend. Case in point, this New York Times article describes the trucking industry as a dystopian nightmare and assumes that truckers are leaving the industry en masse because of poor working conditions and poor pay.

However, these implications are completely wrong. More importantly, it’s rather easy to disprove these assumptions by using simple logic and a bit of math skills. Most of these misleading articles cite the numbers “85%-90%” as the current turnover rate within our industry. By their definition, that means 85% - 90% of truckers leave the industry and never look back. By using that logic of 9 out of 10 drivers leaving the industry, we can safely conclude that the whole US economy would collapse within a very short period of time. The trucking industry hauled more than 70% of all freight in the US in 2019. Now, imagine a collapse of that magnitude. But, it didn’t happen, did it?

Drivers are Looking for Better Opportunities Within the Industry

While it is true that there are periods when we see higher turnover rates, it’s not nearly as dangerous as people think. It is completely natural and normal to expect drivers to look for better opportunities and strive toward better working conditions in different trucking companies. But that doesn’t mean they have left the industry for good.

The Industry is Doing Fine

While the supply-chain crisis in the past year or two has had an impact on the trucking industry, it would take a lot more to make the industry completely collapse. In fact, truck driving is among the last remaining routes toward a middle-income lifestyle without a bachelor’s degree.

So, is driving a truck in the United States really a dystopian nightmare? No, it’s not. In fact, some would argue it’s one of many iterations of the American Dream, since it offers you an opportunity to earn good money without having to pay a fortune to get a degree.