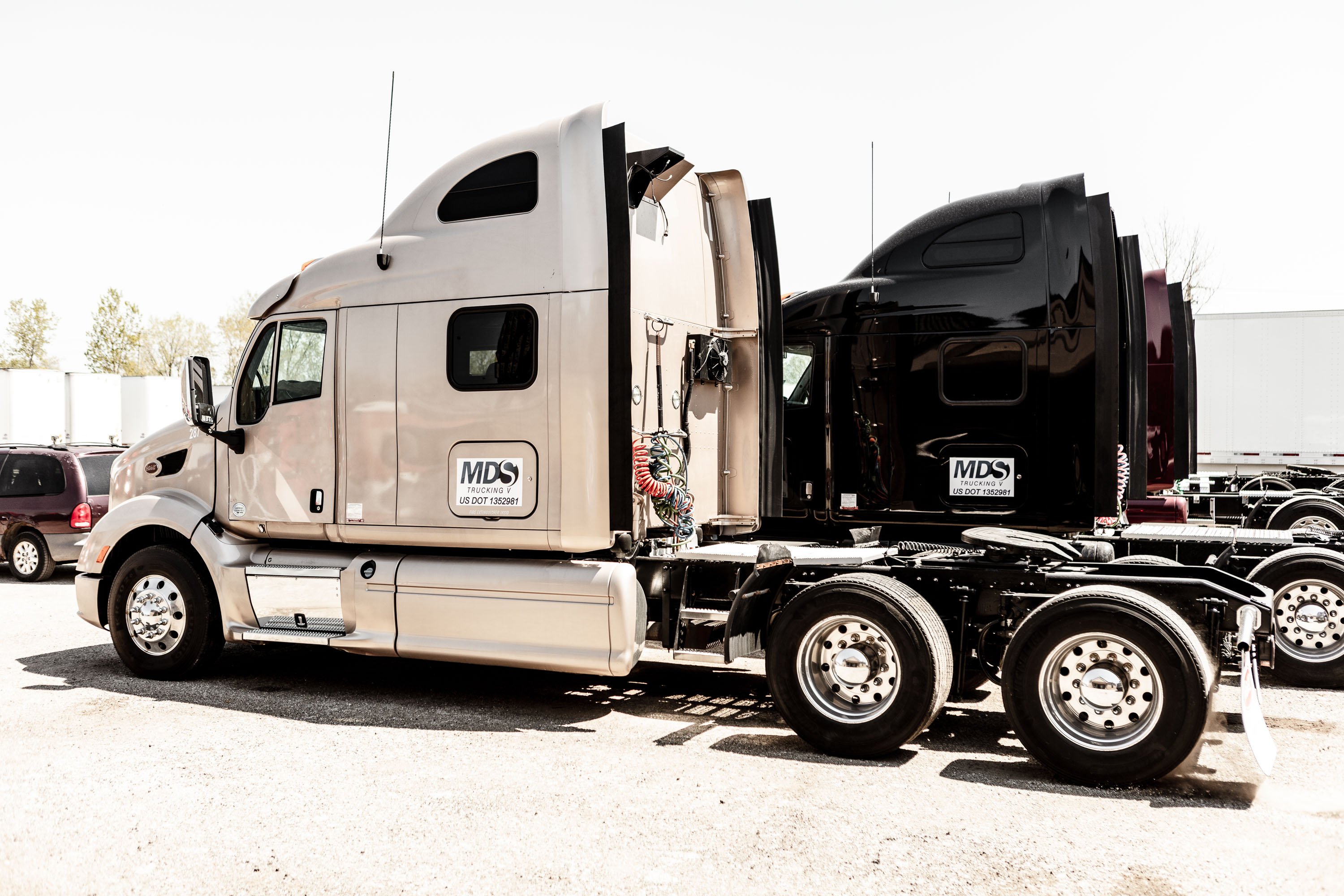 Any truck driver who’s been on the road for even a day will tell you one of the biggest hazards on the road is fellow drivers who are distracted by any number of devices inside cars.

From mobile phones to onboard navigation devices, drivers are increasingly driving distracted, causing an unsafe environment for all drivers, especially those behind the wheel of the biggest and heaviest vehicles on the road.

From our high perch above just about every other car, it’s easy for truck drivers to spot distracted drivers texting away or attempting to manage a mapping device. It was with that in mind that the Illinois State Police recently launched a program called “Trooper in a Truck” in collaboration with the Illinois Trucking Association.

The program is just what the name implies. Illinois State Troopers spend several hours at a time in the cab of participating truck drivers to more easily see distracted drivers. When a distracted driver is spotted, the Trooper radios ahead to a waiting fellow officer who then initiates a traffic stop and issues citations.

Most recently Troopers issued 13 citations in a four-hour timeframe while patrolling along Interstate 55 near Springfield. So far, the Illinois State Police have conducted three such downstate operations in 2018 with plans to expand the program throughout the state.

In 2017, Nebraska was the first state to implement a Trooper in a Truck program, and since then it has spread to several other states nationwide. Tennessee State Police have taken the program to whole new level and even purchased its own custom-built Peterbilt truck to use in its operation.