Important Factors that Affect Driver Retention Rates – How to Keep Your Drivers? 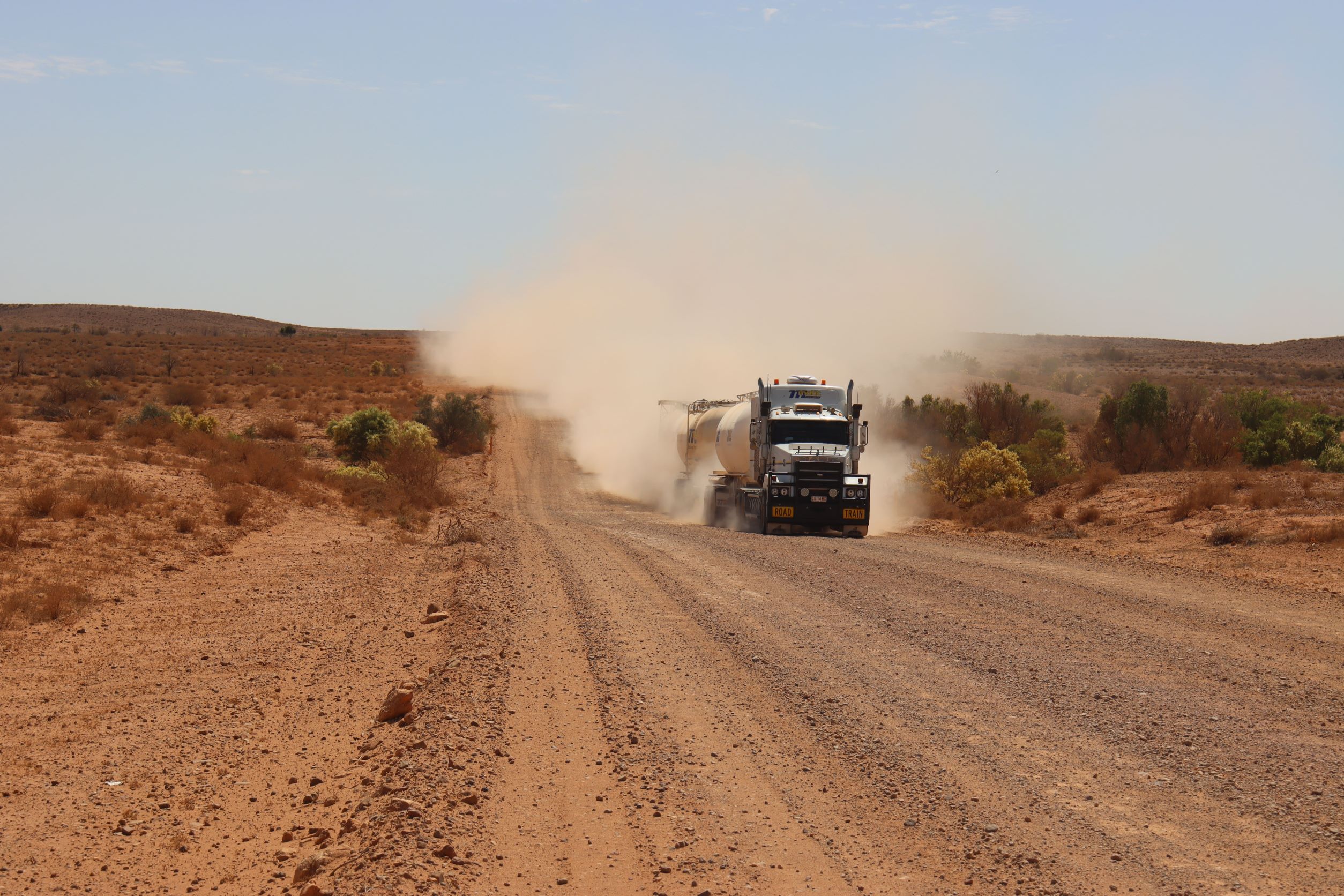 It’s no secret that the trucking industry has been struggling with a shortage of drivers in the past couple of years. Many analysts have contemplated the reasons behind this trend, and while there are some pretty good arguments out there, a lot of people think the job itself is inherently not a sustainable source of income. This is often wrong, and as we’ve discussed in our previous article, there are a lot of misconceptions about trucking out there and we’re here to discuss some of them.

Since we’ve already covered the misrepresentation of driver turnover rates in mainstream media, it’s time to focus on things you as an employer can do in order to keep your truckers hauling, regardless of the significant market swings we’re witnessing these days.

Showing Appreciation for Your Drivers

Somewhat unsurprisingly, many truckers who participated in a poll said that respect is a critical factor. In fact, 2/3 of interviewed truckers thought that driver appreciation is really low and that it gets lower as the company gets bigger.

There are many ways you as an employer can show appreciation to people who drive for your company, but one of the easiest, and quite frankly one of the most important must-dos is to make your drivers feel like they are a part of a team. Many truckers are lone riders, and that creates a sense of individualism instead of promoting a team spirit. For example, a mentorship program can yield great results if you incentivize your existing drivers to teach the newcomers about the intricacies of the job itself.

Quality Equipment is a Must-Have

Poor maintenance and underperforming equipment are a perfect recipe for disaster. In fact, many drivers put this on top of their list of reasons why they decide to leave a company. Any trucking company that has a semblance of integrity and authority will make sure to issue the best equipment they can to the drivers in their fleet. Things like comfortable seats, APUs, and state-of-the-art safety equipment should be a standard for every major trucking company.

Apart from showing concern about their safety and comfort, you’re also showing drivers you care about them personally by investing in high-quality equipment.

Get Used to Using Modern Technology

Now, one of the most challenging tasks for a trucking company is to keep up with the new technologies while retaining favorable levels of productivity. In other words, people tend to be afraid of using new technologies, and many truckers are fans of the ole “if it ain’t broke, don’t fix it” trope.

However, what most people don’t think about is that even micro-shifts toward improved technologies on a massive scale can sometimes save hundreds of thousands if not millions of dollars. For example, if you start using new shipping software that increases the productivity of your fleet by a mere 2%, that translates to substantial chunks of saved money at the end of the year. Money you can then use for things like the improvement of your equipment, salary bonuses, etc.

On the other hand, when speaking of technology we cannot skip mentioning the significance of technology as a form of entertainment for active truckers on the road. For instance, even integrating a small satellite TV into your trucks can make a huge difference. It probably won’t increase productivity, but it will make your drivers feel like you actually care about them and what they do in their free time while on the road. There is an inexhaustible number of small, fun, and most importantly - affordable gadgets that you can integrate into your fleet in order to make your drivers feel better while they’re on the road.

There is a lot of work to be done if you want to bring your trucking company to a whole new level of awesomeness. If you’re experiencing high turnover rates, look into some of the things we’ve mentioned in this article and you might get an idea of what you’re doing wrong. Ultimately, the best thing an employer can do is to respect their workers, treat them like family, and make sure they have everything they need to get the job done.